Stock Market on the rise, Oil ready for a comeback 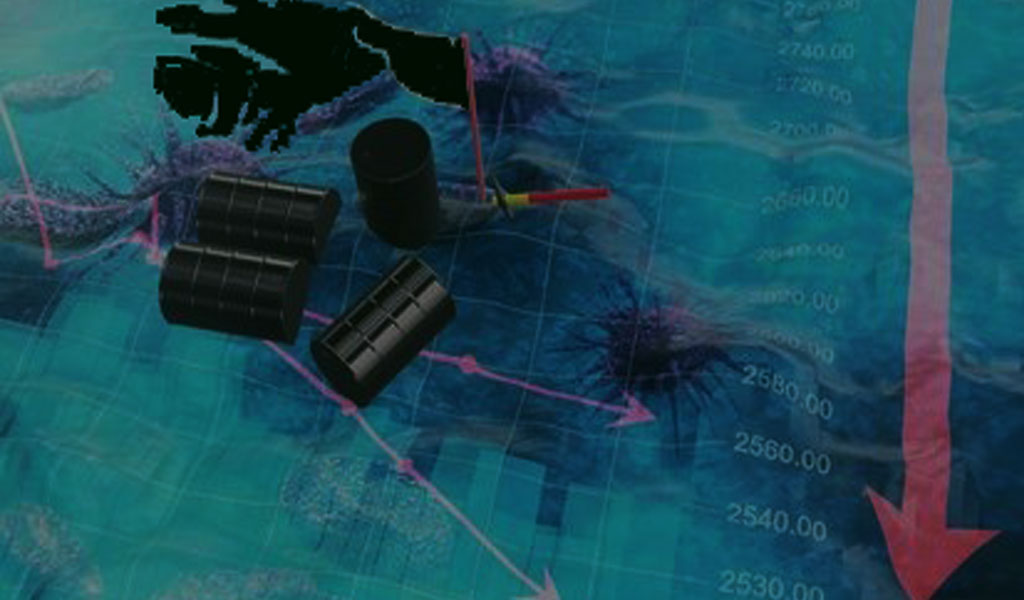 The world is not yet free from the fear of the Coronavirus pandemic, but as the economy is reopening, recovery is following. Most stocks in the U.S. market are rising amidst chaos in most area of the country which involves an African American and uniformed policemen.

There is notably a Big jump notably from the S&P 500 which closed its year-to-date loss by 3.3%. The Dow Jones and Nasdaq are also up with a great deal just before the market closed this Wednesday afternoon.

Below are current stocks movements.

Out of 11 there are 10 sectors that were positive which was led by industrials. Boeing rose up by 12.95%, its best noted gained since April of this year.

Under commodities, oils recovered almost half of its lost price from February of this year. Making investors grin with positivity after suffering for almost four months due to the economic downfall caused by Covid-19. Gold on the other hand quite down on this day’s market.

Yields on bonds as well made a productive development globally. Below are the changes as noted.

The rising trend from different investments is caused by the flattening virus curve and Federal Reserve stimulus prepared by the government. The optimism might continue as the economy worldwide slowly reopens and more business and employment will resume, which only means that the worst is now behind us and the only tail remaining is the shadow

Keep yourself updated with the latest news on stock market and finance by browsing our website – HansonCapital Limited. 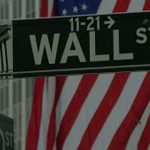 Prev post The U.S. Market continues its downturn and looks apparent for the next few weeks
Next post The Dow Jones slumped more than 1,000 points as COVID-19 Outbreak 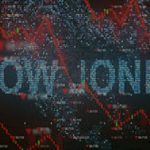